Bob Brinker recommends CDs on his show for those who don't want to take any interest rate risk with GNMAs or any other bonds.  That is bonds will lose net asset value if interest rates go up.
Social Security COLA for 2014 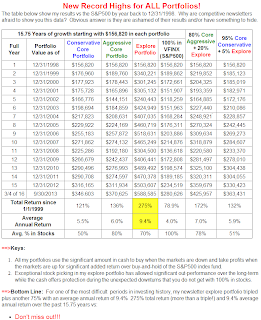 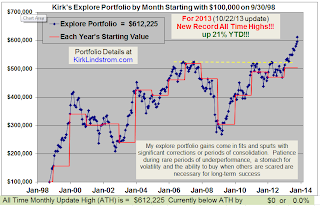